Donkeybook, is based on a real story, about a school teacher who lives in the countryside. Every day, he visited children at home with his donkeys, which carry books from library. He teaches children with them.It is an inmersion way to learn a language.

Donkeybook, teaching English won in the Japan Prize in 2015 (NHK broadcast's international festival. NHK is one of the most important Tv public channels around the world as BBC from UK) to the best new tv proposal for children. That year was the 50th anniversary of the festival.

http://www.hbf.or.jp/eng/awards/arti- cle/jpp_report2015_en The jury of Japan Prize was formed with experts in educational television around the world. These are the comments of the chief of the jury: https://www.nhk.or.jp/jp-prize/more/pdf/japanprize2015.pdf. The chief of the jury, Lawrence Mirkin (https://www.mirkincreative.com/biography/), has a large experience in children television, under his supervision we could do the pilot. During the Japan Prize 2016.

The pilot was shown in the pitch of new contestants for the same category. The secretariat was pleased with the presentation because of its innova- tion. Donkeybook, teaching English, tv series is for children in the countryside of Colombia. Kids between 6 to 8 years old. Its goal: enforcement in the immersive universe of English language to those children that don't have the same oppor- tunities than others in the city. Nowa- days, we count on the support of the institute of foreign languages of Andes university.

On 2017, Donkeybook won the Apps.co program from MINTIC (ministry of tech- nology). In four months, the project becomes an app with a mobile detec- tive´s game, that invites kids to play outdoors and feel like a detective while they are learning prepositions of place.

We designed a prototype with one of the characters from the tv series: https://drive.google.com/file/d/1WaxlxcLtr--liWSB1hRQDbkLdsgGYsGN/view?usp=sharing

At the same time, we could make a work- shop with kids to show our animated pilot while they were learning the prepo- sitions of place. That is the theme of the frst episode and the frst step of the mobile game. www.hidonkeybook.com We are looking for a partner that helps us to accomplish this project to reality.

Educational goal: The government has an educational plan for teach- ing English. They know that people that speak English as a second language have an advantage and that they could be very competitive. Regretta- bly, the access to learn English has been limited to those with a higher economic status. Less than 1% of the Colombian people speak English as a second language. Of course, Colombians would like to see bilingual next generations. Until now, one of the most common ways used to teach English to children has been through foreign content books or TV shows. But because of that, children from all over, especially from the countryside, don´t understand very well. Had the content been adapted to their environment and culture, they would have been taught better than before. This kind of animated content helps the teaching process. Sinopsis: A teacher, a girl, a boy and two donkeys resolve misteries and help their community through the magic library. With the characters that become alive to participate in their adventures. Kids learn English while they are enjoying the story without realizing it. 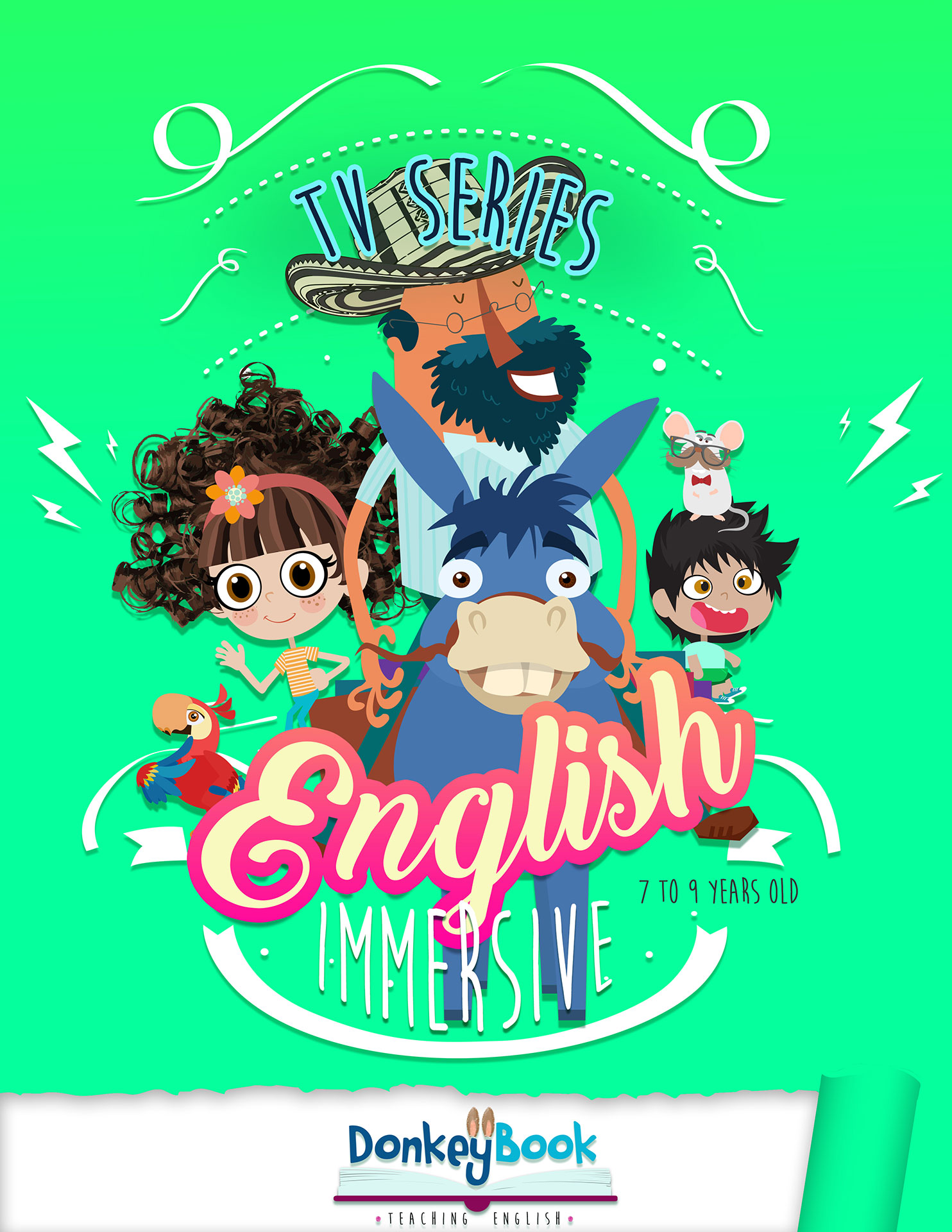 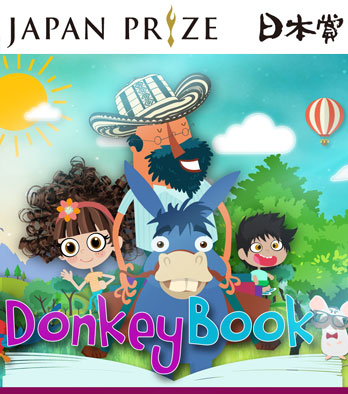